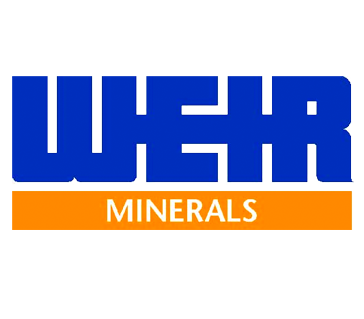 Weir Minerals is committed to working in an efficient manner and is always looking for ways to improve operations.  One important area of improvement is energy consumption. For those who aren’t familiar with electrical systems, harmonic distortion can be described as “dirty power.” Utility companies will supply 100% of power; however, that full amount cannot be used due to harmonics.  The percentage of power that can be used is referred to as ‘power factor’. Weir’s power factor at the Salt Lake City site was 79%.  The remaining 21% was unable to be used as it was ‘dirty power’. Essentially, the more harmonic distortion in the supply, the dirtier the power which means there is less of it to utilize resulting in reduced capacity to operate equipment.

In the U.S., utility companies penalize customers if their power factor is below 90%.

Electripure’s CleanPQ™ systems were installed at multiple locations throughout Weir’s facility.  Several problems were uncovered, unique to each area, and additional solutions were implemented using deep financial analytics from an engineering perspective.

The power factor increased from 79% to 96.4%.  This meant that Weir saved a considerable amount of money just on penalties.  Additionally, they were able to increase headroom by 50% without having to run an electrical line.  Electripure’s system also allowed Weir to reduce average peak demand, another factor which contributes to energy costs.  Peak demand is the rate at which energy is consumed and is calculated based on kilowatt hours.  In this instance, it was reduced by 300 kilowatts.

“These results speak for themselves.  Aside from reducing energy expenses, our equipment will now operate more efficiently with a reduced risk of failure caused by overheating.  The Salt Lake team is proud of our efforts in saving energy.  This project has demonstrated its value, and we will continue to assess our energy consumption and look for opportunities to reduce usage.”